5 Common Washing Machine Problems – And How to Solve Them 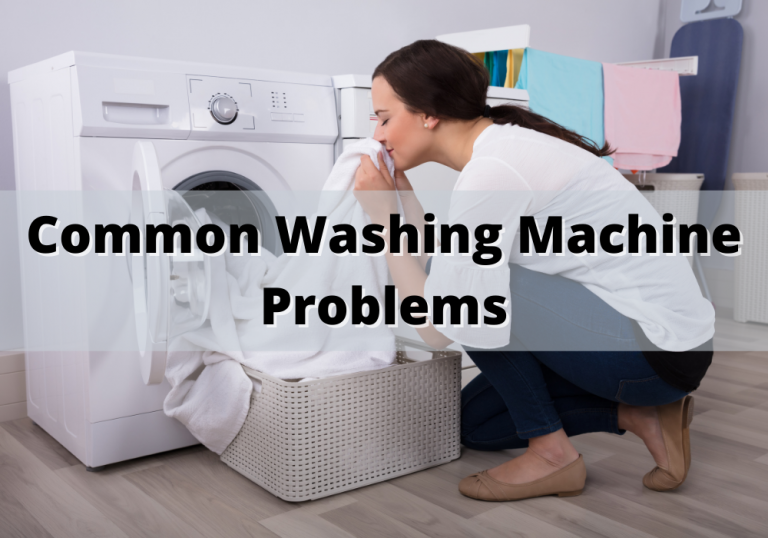 Washing machines are one of the best inventions of mankind. It has eased millions of households’ laundry needs for many years. It also comes in different designs and can be used for personal or business purposes. Unfortunately, your washing machine is not exempted from common issues that could affect its overall function. You might even have to hire a professional to check and repair your washing machine.

At some point, you might encounter these common washing machine problems, which could be stressful. It could occur due to excessive detergent use or water covering the floor. Some of these problems can be easily fixed, while some would need help from plumbing experts.

If your washing machine doesn’t turn on, it could be several reasons. If it’s because of the power, check the outlet voltage using a multimeter. Or check your household electrical panel if there are issues with your circuit breakers.

Or if it is due to the outlet itself, you might have to call a professional to replace and fix it. The washing machine’s motor may also be causing the problem. Or perhaps the lid switch is properly positioned, or the timer knob is well-aligned.

Another issue could be drainage problems, which is most likely if you see a puddle of water on the floor. You have to remove and flush the clog away using a garden hose if it’s because of a clogged drain hose. Check the drain hose for kinks and lint filters that could be causing the clogging. Too much detergent means too many suds that could prevent the washing machine from draining properly.

Foreign objects such as a coin, a paper clip, and debris might be trapped in the washing machine, causing the noise. It would be best to retrieve these random objects inside the machine before using the device again. Next time, remove all items in your clothes’ pockets before washing them.

The drainage system and spinning system are connected. If one is not working, the washing machine won’t spin. It could be because there’s a blockage on the pump filter or the hose from the drum leading to the pump. It could also be because the motor’s carbon brushes are worn out, or the motor belt snapped off.

Avoid putting too many clothes in the same load as the machine may not spin properly. You can move them within the basket so the weight will be equally distributed, or remove some clothes and spin them in a different cycle. 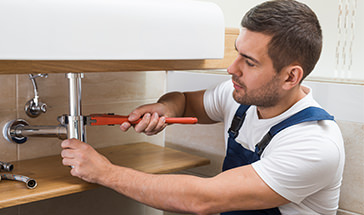